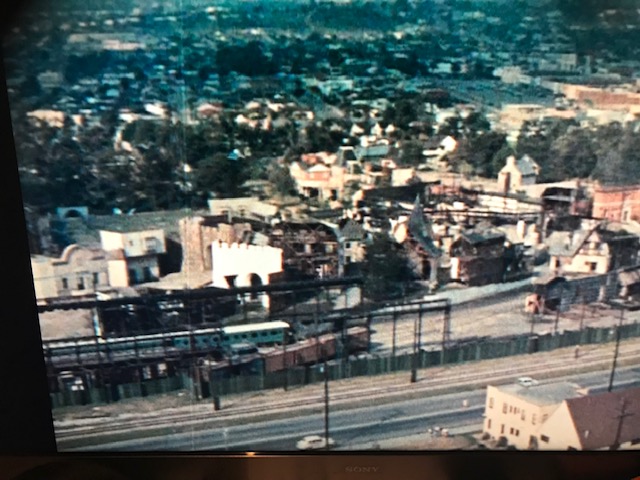 From the sky, this is how the trains appear. All lined up with nowhere to go. They actually go back in time on their travels. Almost always different eras. Particularly, beginning in the sixties. The train station is best portrayed in the 1952 movie, the Bandwagon, starring Fred Astaire. It was in sync with the times.

We are climbing in today, where you see the green fence in the above picture (the “dog legs”). The actual train gate exits for trains to enter Lot 2, at this site. It’s our usual spot to begin, but today lets spend the afternoon here. No planning, no what ifs, just play here today. Explore inside and out, up and down and all around. All with the comfort of knowing we are next to the fence if security wants to punch our ticket. 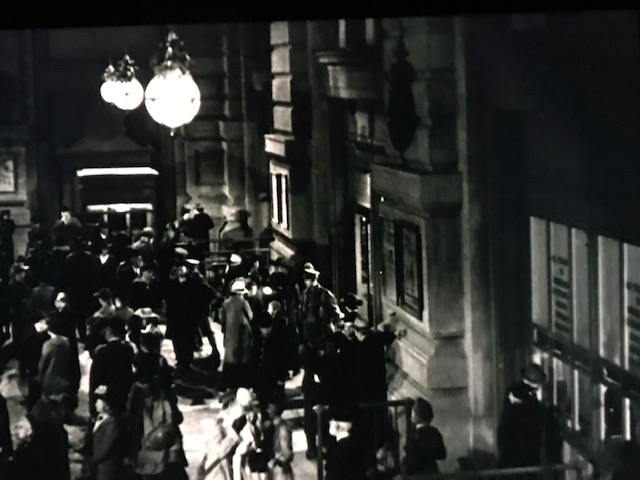 Building 90 is the lot blue print ID number for this depot. I just call it “the train station.” 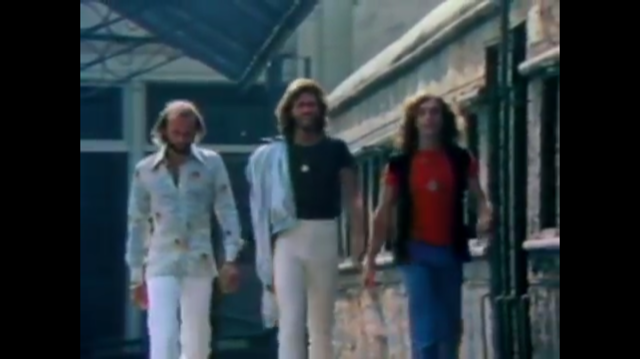 These trains sit motionless and have no engines. They get pulled by large tractors when they need to be positioned. This same run down station in the years to come, will get an infusion of fix-its. This site will be used for a few more features and a famous rock video.

Young Frankenstein, with Gene Wilder, bids a fond farewell with Madeline Kahn here, in 1974. The Fortune, starring Warren Beatty and Jack Nicholson, were filmed inside these trains, as was Al Capone, starring Ben Gazzara, in the years to come. Two different Al Capone movies depicted the legendary gangster here.

Planet of the Apes TV show was filmed here also. All the kids sat on ladders that I set up, so the rules-followers-children could watch from the legal side. Let them see what they are missing. We are a spectacle. During this filming, Roddy McDowell walks over and greets all of us in full ape gear! Magical! He was from the legendary MGM stable of kids, so that makes it even more special.

More on these shows as they arrive in the future. 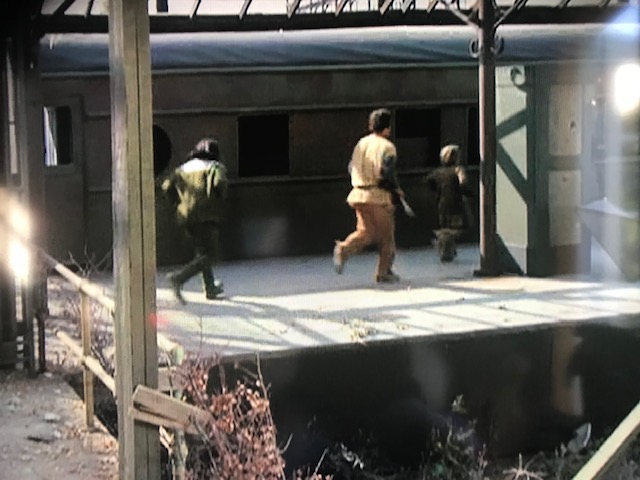 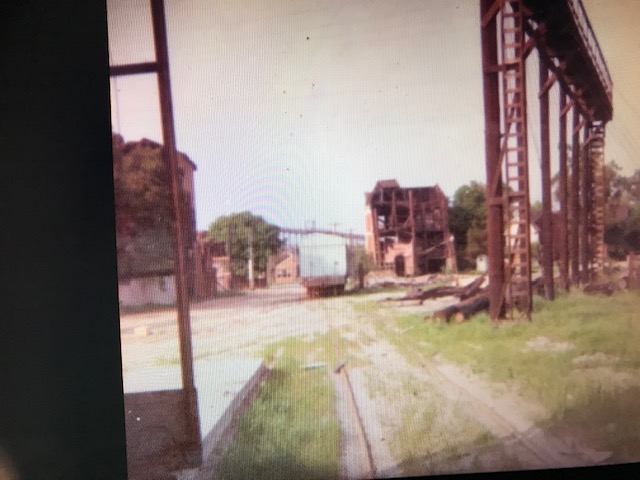 This is the view as you finish your climb inside. You can still turn back. Some kids actually do… turn around shaking. I must be a special needs kid…I need this place. It’s becoming my home. 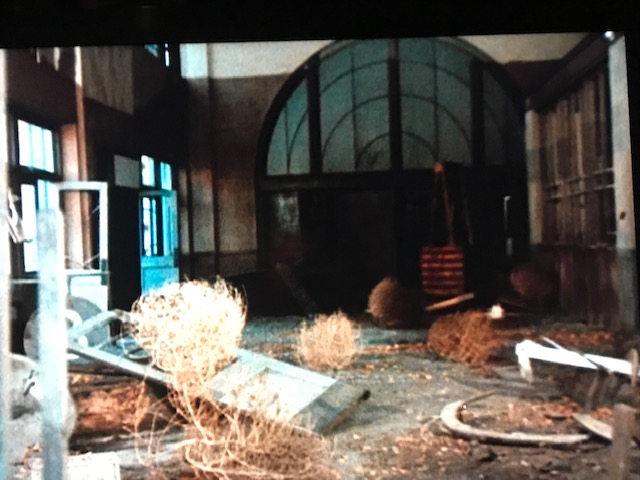 The whole station would get fixed up for future filming. This old timer of a building would see a bit more glory after this picture was taken. There are catwalks for set lighting above, this turns out to be a nice place to hang out, and very safe considering the fence is behind it. It will become a regular hang out and briefing center, as I grow into my role as a tour guide/ Phantom. 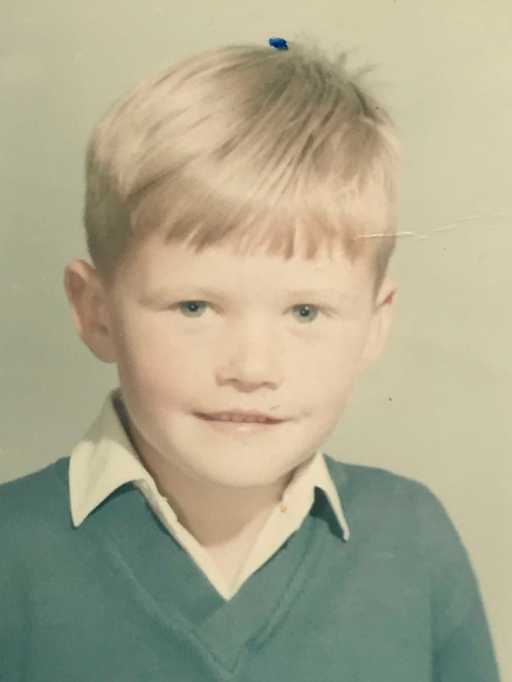 The Phantom you never knew!

This set is dressed to look worse than it was, for The Phantom TV movie of the week, which is still to come as our story goes on.

Behind this station is an annex. Let’s open the door… a long, dark corridor exists, dimly lit by sunlight, creeping in through little holes and cracks in the wood. This place is filled with snow, both powder and plastic flakes. It is a special effects lock up. This is where they keep fake snow.

As we venture farther in, we find lights. And as we turn them on, we see that it is snowing behind us. The breeze has picked up these plastic flakes and they are getting airborne, everywhere. We get to see a Hollywood snow storm on a sunny afternoon. We close the door and that kills the breeze. We can regulate this effect with wind. Usually, large fans are used with these flakes, and they get tossed by the barrel in front of the propellor.

The only problem is, having this door open will be noticeable to security and there is only one way out… the way we came in. Snow days will require either a fan or a look out by the door. Everything we experience here on this lot will fit our needs as we categorize everything we experience. Kids being kids, this is a blast.

In this shot, you see public street Elenda as the backlot towers above its property line. Fences can’t contain all that’s inside. The train station and the annex is located in the bottom right-hand corner of the above picture. Understand, this place is huge, city after city, country after country. You could get lost. That’s why we are exploring in daylight. We are getting prepared for nighttime trespassing, but not yet.

We are always a bit afraid. It is part of the experience. It is scary in daylight; I can only imagine this place at night. I see filming through holes in the fence at night. Areas that are usually dark become so lit up that they can probably be seen from space.

The other night, we watched a movie being made through a knott hole in a fence. We would later learn its title: A Picture of Dorian Gray. Horses and carriages went by us with the hoof sound on cobblestone… it’s a wonderful sound. You become very in tune with your surroundings as a Phantom. Sights, sounds, smells,  and even changing light patterns and doors opening and closing in the wind. Very spooky stuff on top of dealing with monsters… or guards. There are a couple of owls that sit on top of the catwalks to top it all off. Hoot hoot… they are quickly becoming my friends.

This view is the church on a hill that normally is our next move from this depot. 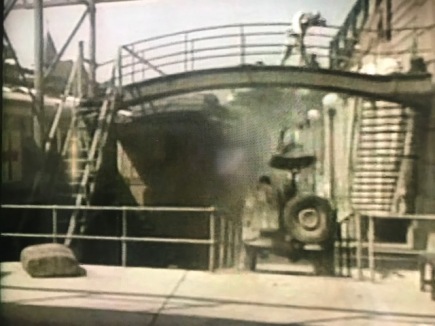 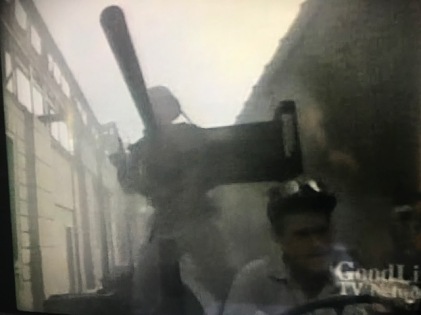 I loved the Rat Patrol. This sequence uses both the nomadic station and Grand Central

These two stations are a sling shot away. I will sign off with a music piece… the very last thing filmed at Grand Central. We have explored a third of lot 2, but next, it’s time to go across town and check on Gotham City.

Desilu is next up. Enjoy and thanks to all  you old trespassers who have shared stories with me.